The photo camera has become so ubiquitous, so accessible due to the emergence of the smartphones and their constant improvement that there isan abondance of photographic material available like never before. Although there is a natural and, I believe, honest interest for the medium by the public, the amount of the production that emphasizes on the “other”is rather poor both quantitatively and qualitatively. The main subject photographed is either one self (selfie), or his/her food, pet...etc.

Moreover, most “smart-ographers” are sort of sucked in a vortex where they live the moment though their phone, then frantically stare down atit while walking (or even driving) without paying attention (I would even go asto say: respect) to the surroundings. The project “The Only Way Is uP” was born from these observations. In the summer of 2016, I came to the “revelation” that there must be another usage of the camera of the smartphone, another perspective. I immediately turned my camera up, away from my head, above myhead.

This project is the counterpoint to the common “misuse”of the medium. Itis a statement that basically modestly puts back the photography, and the photographer where they originally were, and were they should always be: the position of the observer, depicter, reporter and interpreter. 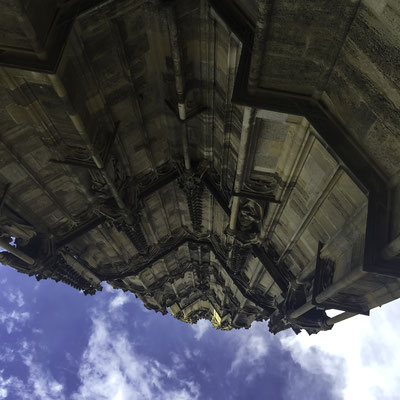 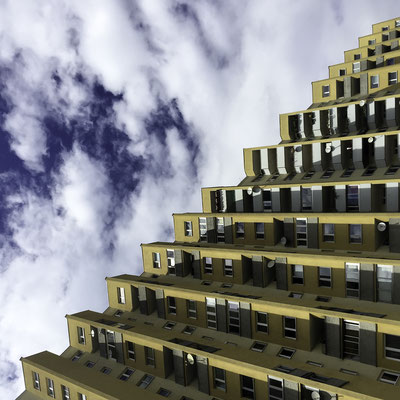 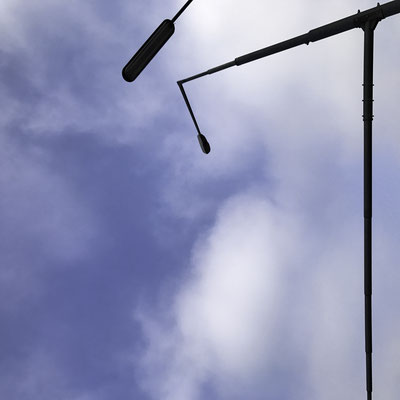 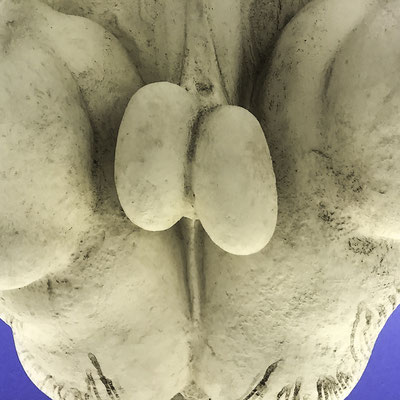 AHEAD of the Game